Blasting past into the present. 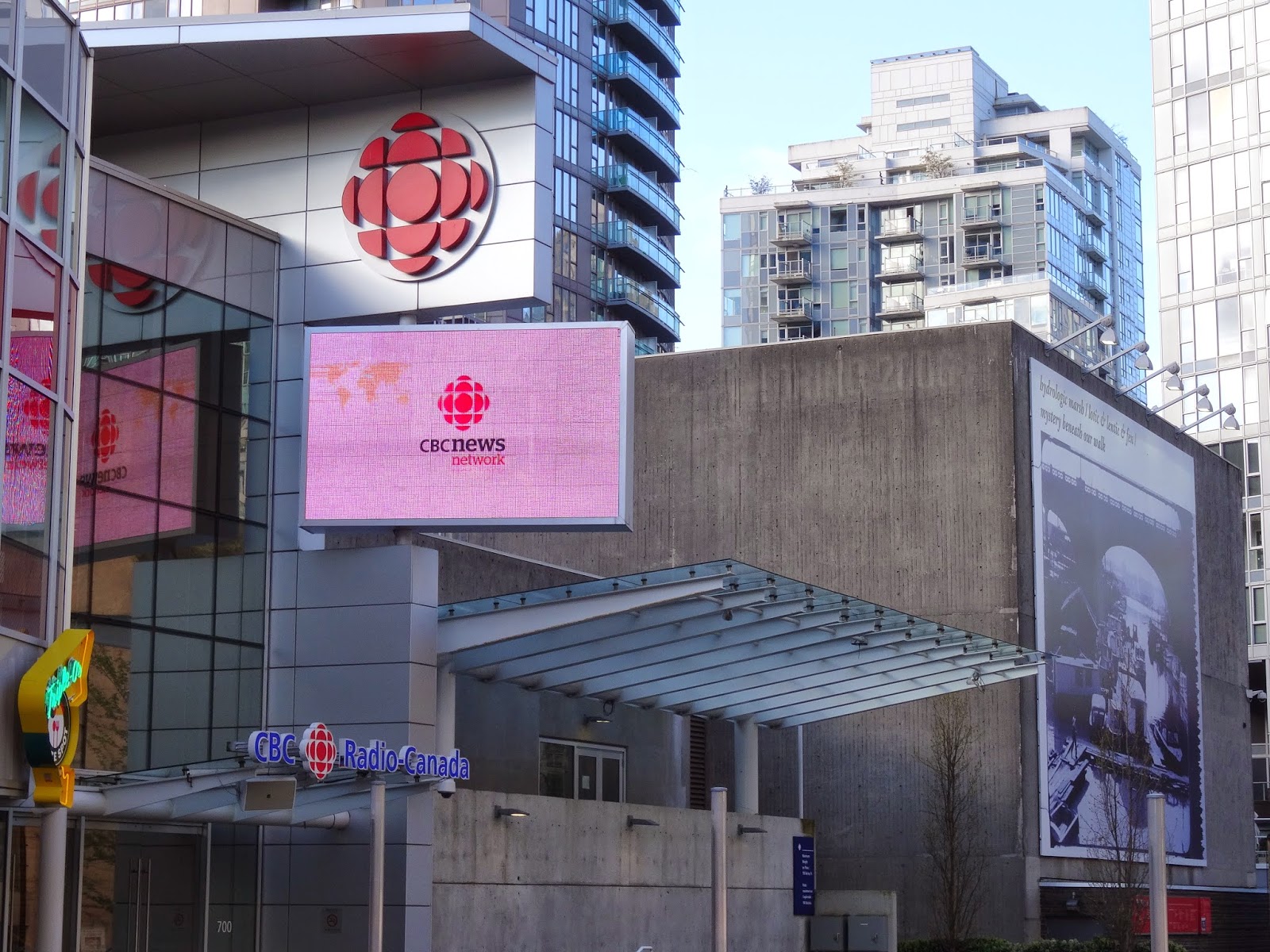 This is what I saw when I rode by the CBC building on Hamilton St. The sight of that particular place started me thinking of the ever-changing, always evolving nature of a vibrant, healthy city-scape.  I love the CBC and everything it is supposed to stand for.  It was gutted by govenment cut-backs last week, right in line with Mr Harper's agenda.  The very next day, the website was sporting banner ads.  It was a sad sign of the times, really. Thankfully, I haven't noticed the ads much the last few days. I did, however, notice the incredibly cool photo on the side of the building.

Course I always figure I know everything, but I had no idea where this was at first. Turns out the bridge in the picture is the original Georgia St viaduct.  The photograph was taken from a spot near what is Keefer St today, right where Columbia turns into Quebec St. Man oh man has the neighbourhood changed since then! A few times.  The original structure was torn down in the early seventies to make way for the new viaducts, which are today potentially slated for demolition.  Progress has it's own cycle of life. 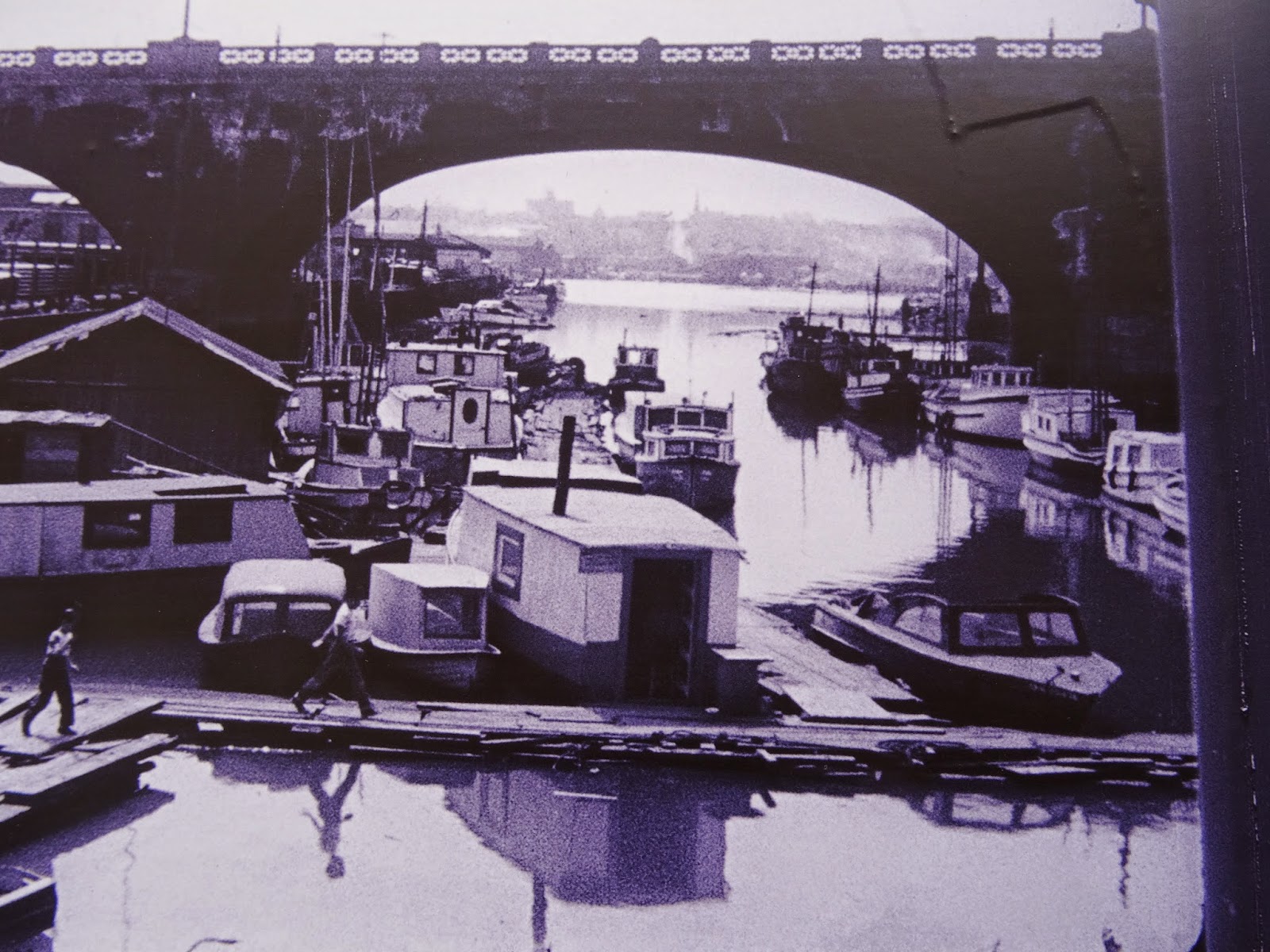 That's a zoomed in perspective of the photograph, and if you stand in the same spot today and take the same photograph, this is what you'll see:

The original bridge in the picture is just at the end of that building.  The viaduct today stretches out over quite a few city blocks.  What good fortune that the city planners never went ahead with the original free-way plans at the heart of that viaduct incarnation. Can you imagine needing to rebuild that kind of infrastructure now?  Well, I guess in a way, we do, in that really, it might do us some good to take it out and make better use of the space. No matter how you look at it, the place is different than it was to begin with!  What would the city be like today if the original planners had instead chosen to carry on with the waterway nature had begun to create and instead built a canal straight through to the Burrard Inlet?

It wasn't that big a stretch, you know.I can think of a few sailors who might relish the thought, but that would also require more bridges in a place well defined by it's many  and varied bridges.  If you stood on the dock by that spot on Keefer St, you would see a steeple on a clear day. 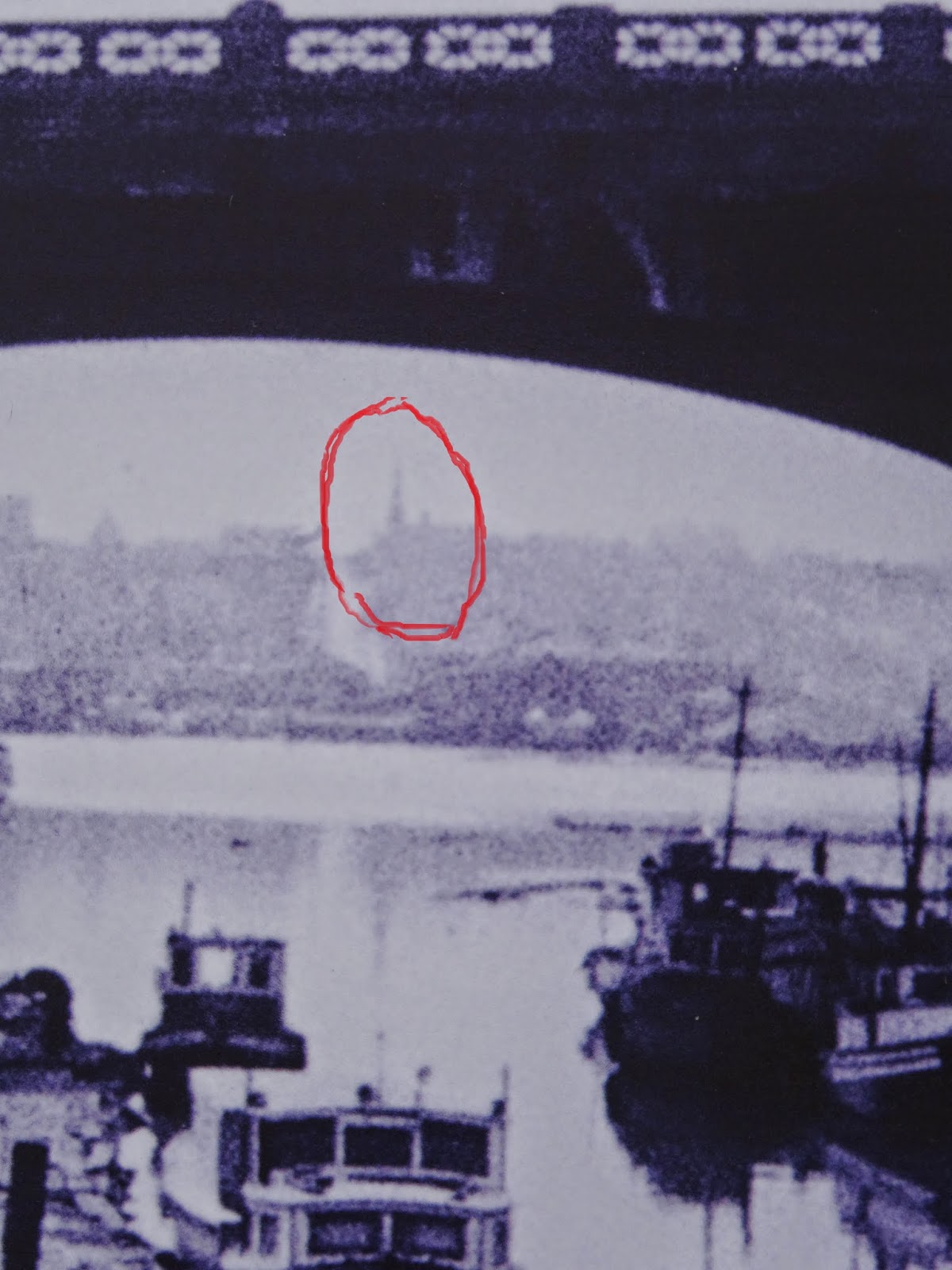 You can still see it if you walk a block or so further south, but you'll find cars, pedestrians, and high-rises between you and it, instead of boats, docks, and water.  Is it any wonder I didn't recognise the scene in that photograph? 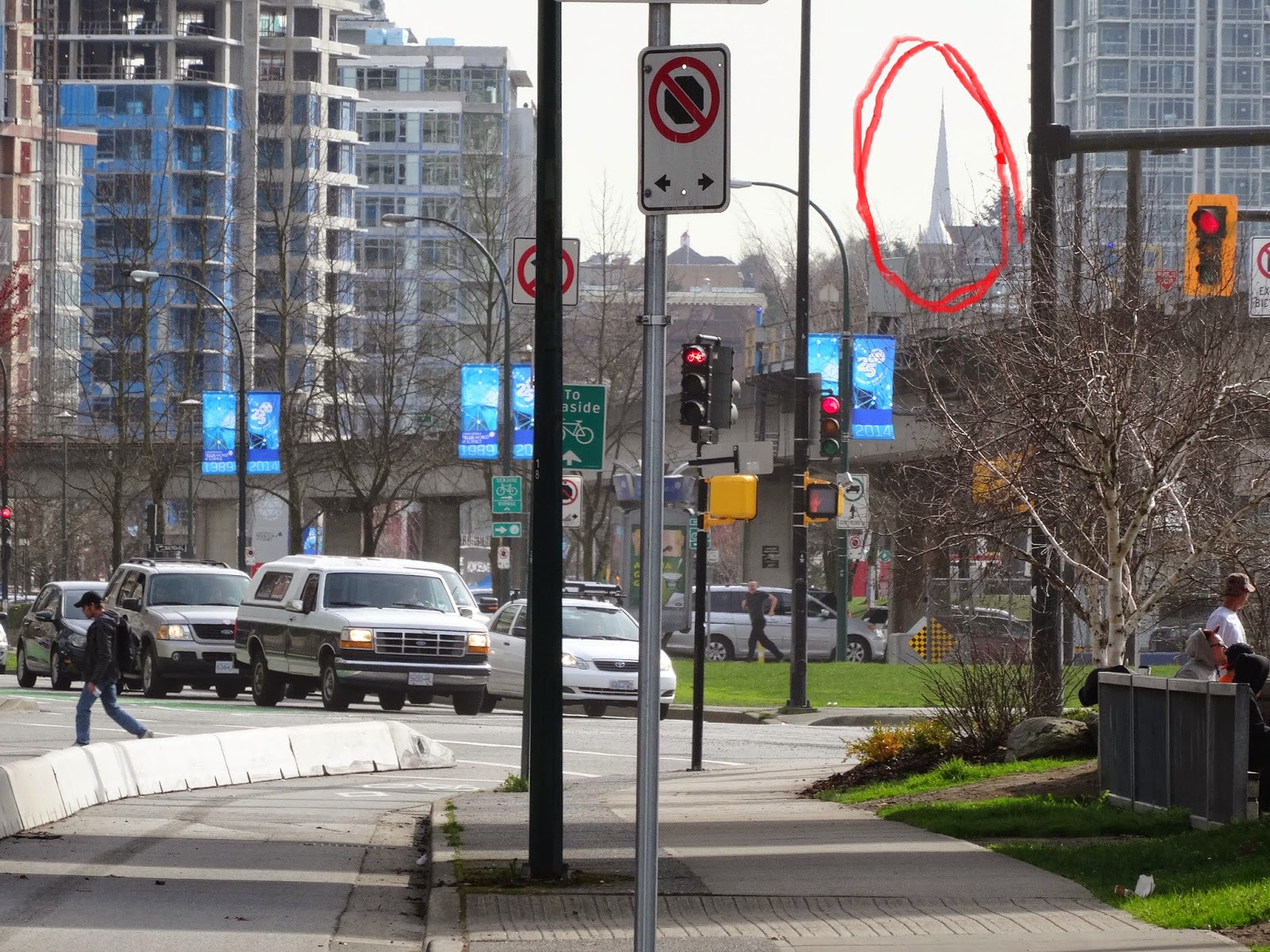 What a blast!  I love to imagine how things might have been in days gone by, don't you? It seems a lot of people do. Is there a word for people with retro-itis?  One guy has it so bad he went and created an app so you can check out a 3D rendering of historic Vancouver. I know about this, because one really cool reader (Thank you!!) sent me this great little link to a Time article about one retronut's dream come true 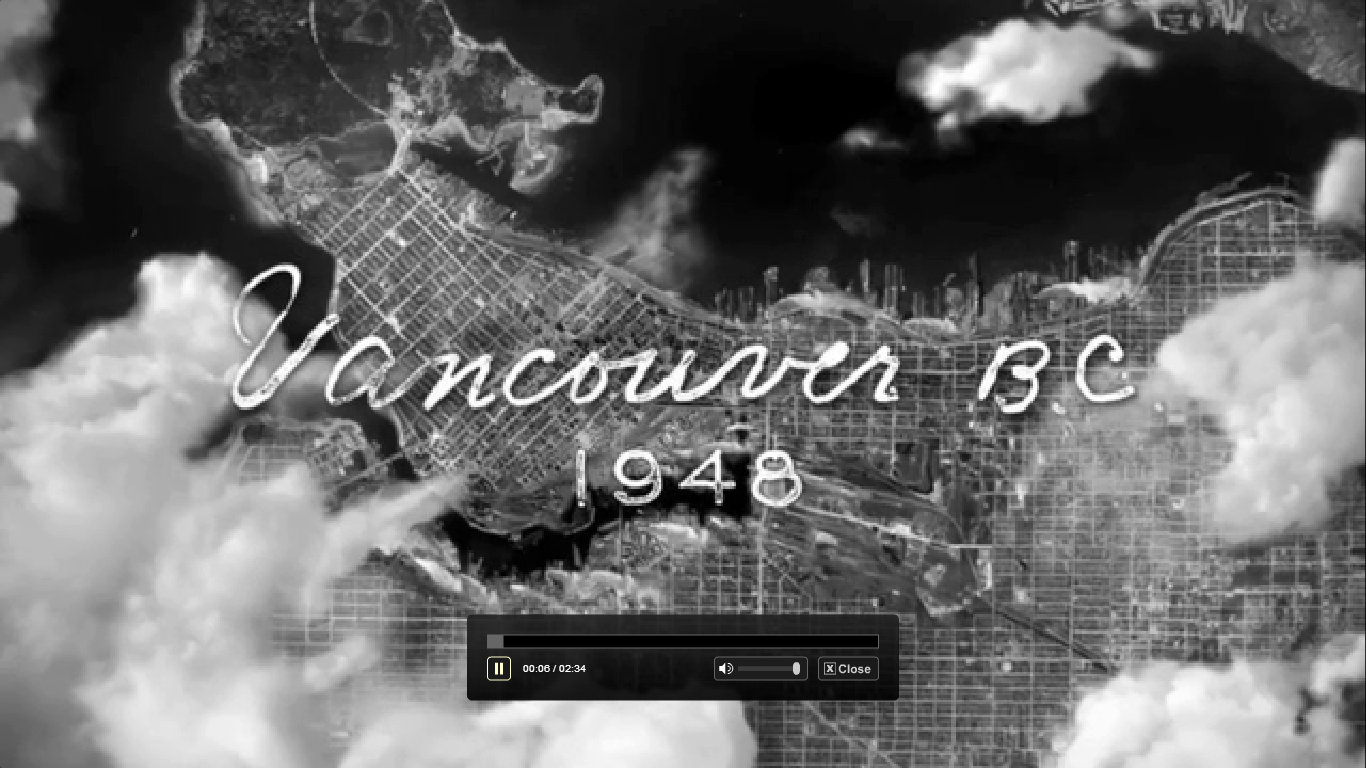 So I can share it with you.  It's very touchy feely, and you know how much I love that kind of thing. 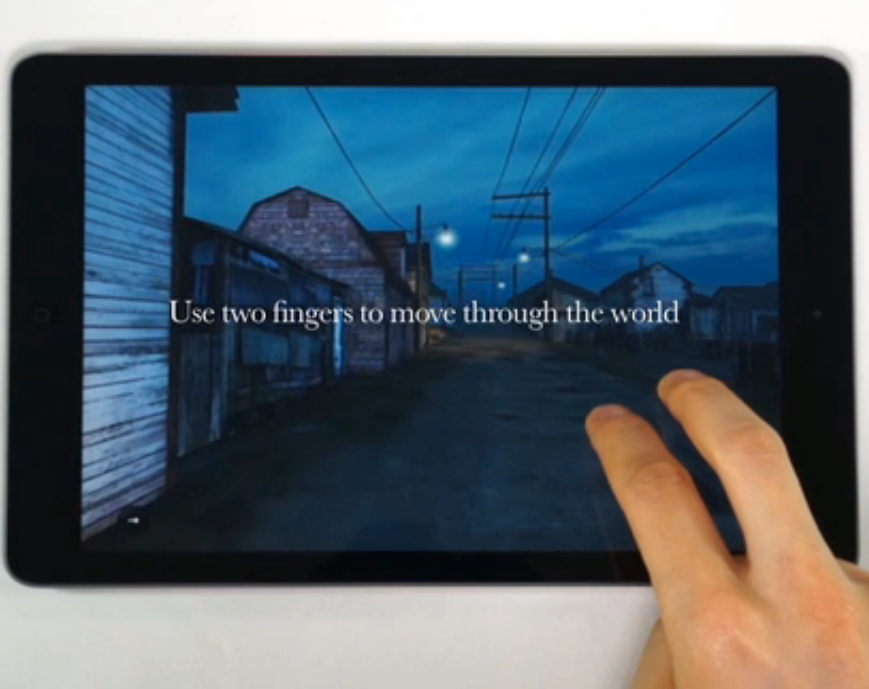 You will also find a few stories embedded in the app, and you wander though town, through roads, lanes and alleys, in and out of gardens 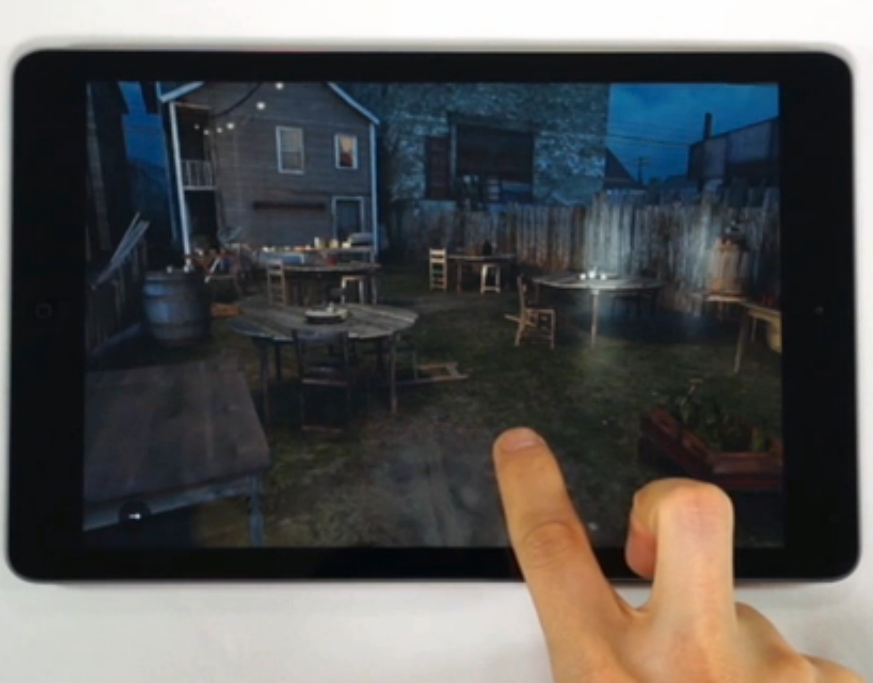 and even through landmarks 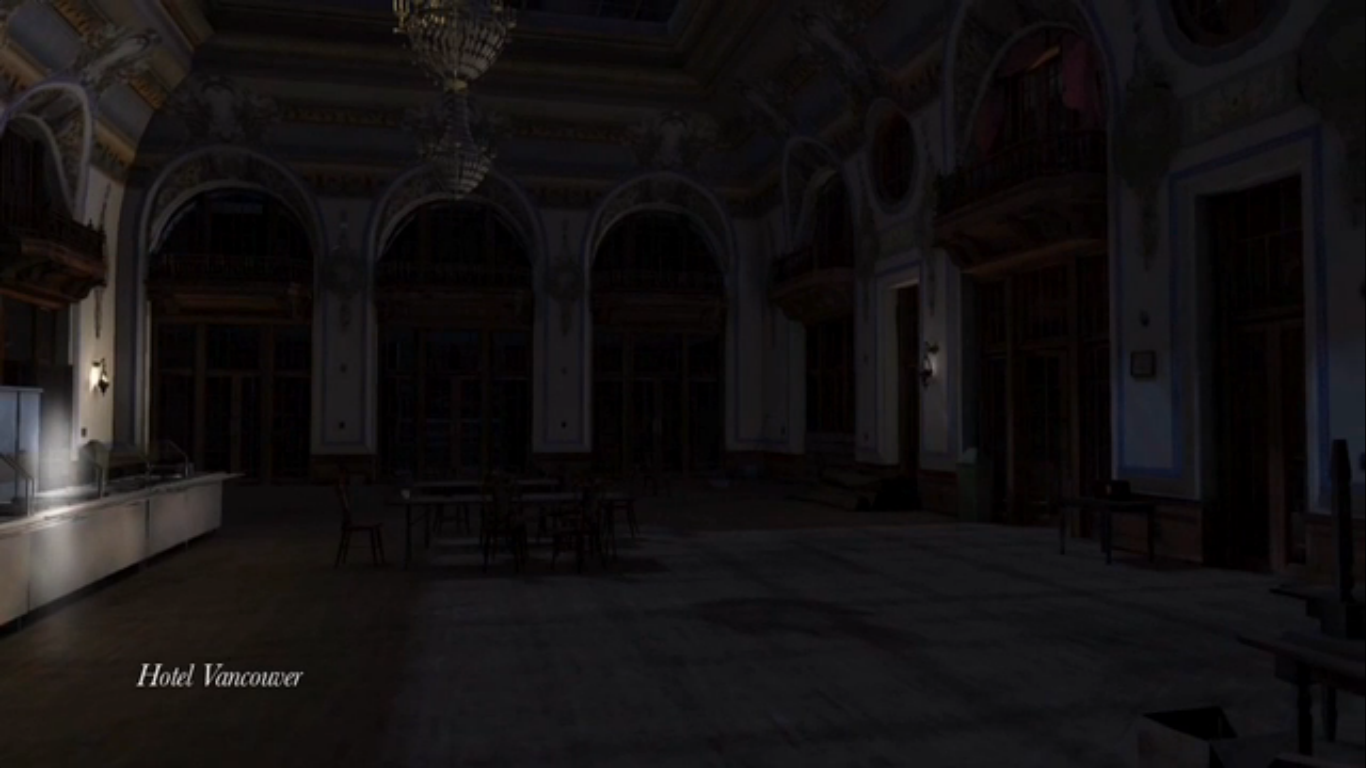 till you've heard them all.  But take it from a know-it-all.  Don't get cocky.  Just cause you've heard it all, doesn't mean you've seen it all.

Speaking of which, you haven't seen my red nipples yet. 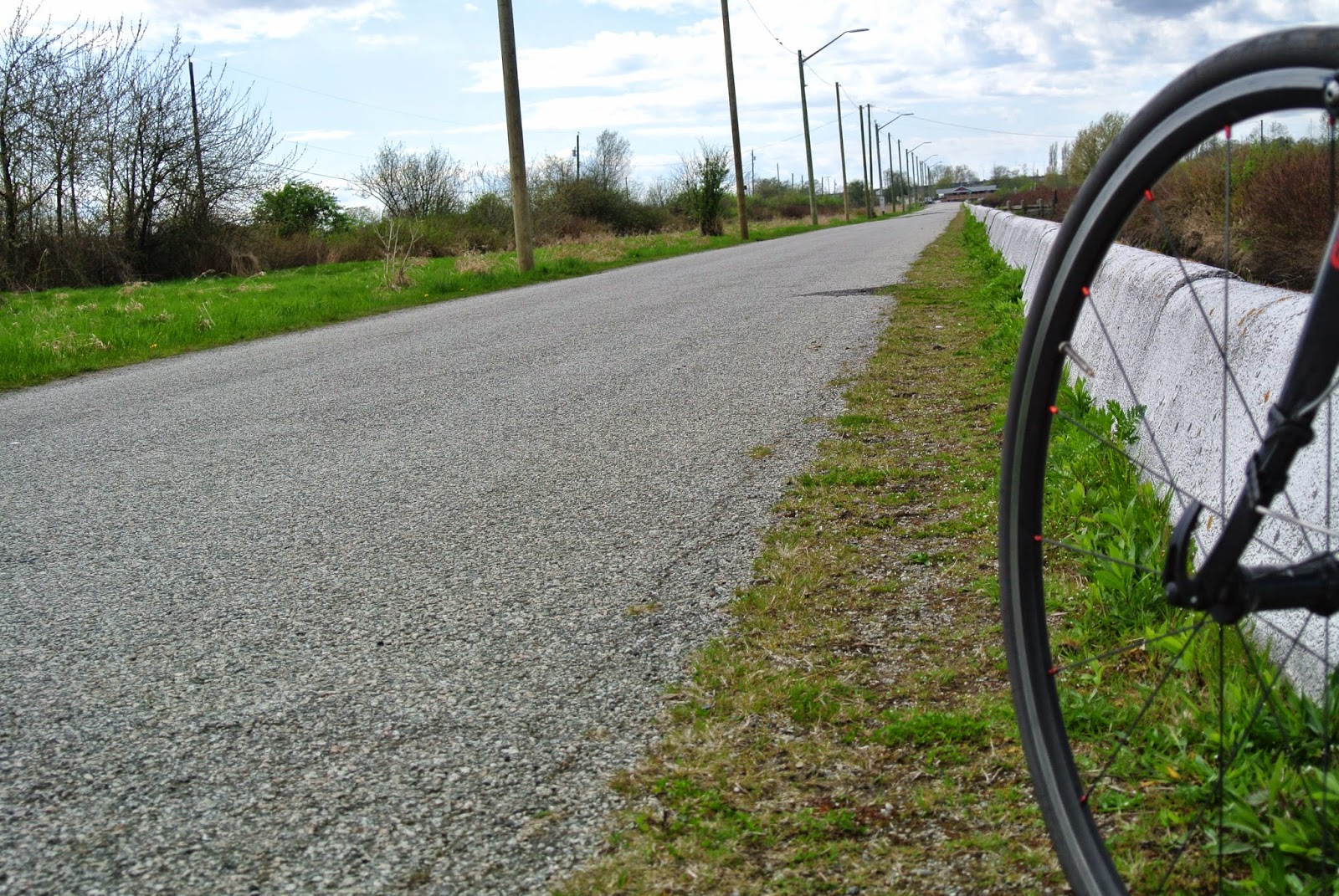