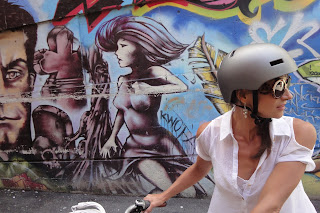 but the writing's on the wall. 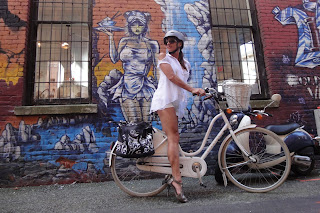 It's time to tackle the big questions.
Since Big Brother is watching,
(and I'm sorry, but what did everyone think the NSA was up to, anyway?) 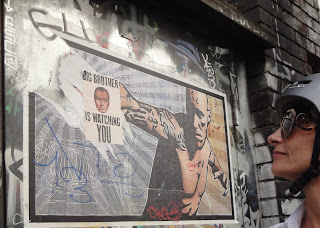 and greed and corruption are rampant across the planet,
it's time to take a stand for righteousness.
These days, big brother cares more about what you buy than anything else, anyway.
Here in Canada, our political agenda is driven exclusively by our notorious leader's corporate agenda,
and THAT has everything to do with natural gas, oil, tar-sands, and of course, pipelines.
Oh, there's a whack of Genetically Engineered Aqua and Agri-culture thrown in the mix, too.

Does that scare you?.

What if it does?  What if you openly disagree with the Prime Minister's agenda?
Well, then you are blacklisted, which means you get placed on his Enemy's List. 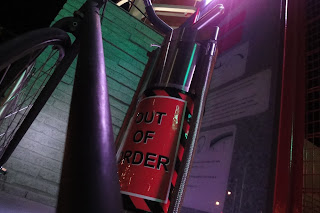 Um.  That is out of order.
Little Steve must've been kicked out of the tree-house club when he was a kid.

Can you believe it?
He has an actual "Enemy Stakeholders" list.
Well, naturally. Any self-respecting villain would. 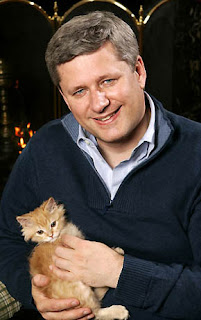 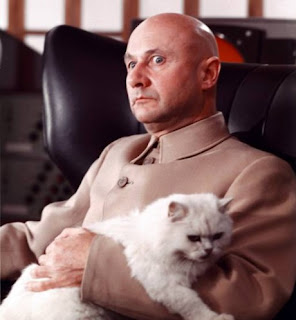 The "Transition Binders" for Stephen's new cabinet members include details of who to appoint, what to say, who to talk to, what to attend, and yes - who is friend and who is foe.  Enemy stakeholders are not terrorists, nor unfriendly states with an eye on our borders.  Oh no, enemies of this Prime Minister's office include environmental groups, non-profit organizations, and civic and industry associations with views different than the government's.

Can you imagine?!? He has a hit list with the Lorax perched at the very top!

Ferfucksake.  Oh well.  At least Canadians have a good idea where they stand now, right?
Anyone with an environmental bent is an enemy of the state, and maaaaaan-oh-man!
You don't want to be an enemy of this state. 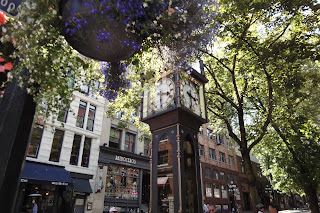 The future is in your hands. 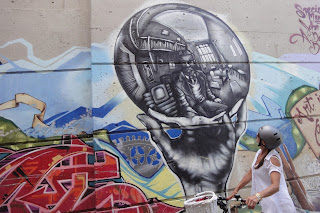 Time to think long and hard about the issues.
Mmm loooooooong and haaaaaaaard...
Sigh...  :)

Oh yeah.
It's time to think.
Issues.  Yes.  There are so many serious issues to consider. 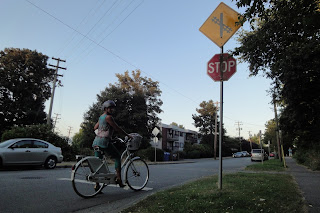 Train-spotters have been sadly disappointed for more than a decade at this crossing,
This line was discontinued in 2001,
but apparently we're still supposed to stop here. 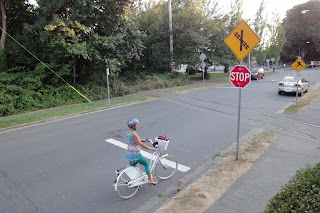 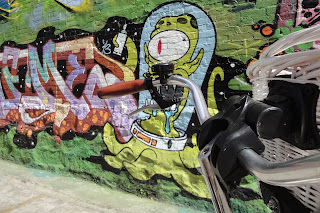 The funny thing is that it doesn't matter who's watching, the truth just is.
The trouble is, you know what they learn from watching you is going to be used against you,
either to exploit you, or to prosecute you.

Speaking of exploitation,
how about a

Yes, for the price of a middling road bike,
you, too, can wobble from vineyard to vineyard for three days.
in pursuit of your "well earned hubris."
You can participate in the peloton of pashas play-acting  and pretending to be
legends from the ranks of the professional cyclists of the 1920's.

The Intrepid isn’t simply a ride or a race.
It’s a tribute to the storied annals of cycling, when daring men and women sought adventure in far-flung corners of the world on heavy bikes of steel wearing layers of heavy wool.

I have to go if only to finally witness a bike wearing layers of heavy wool.

This isn't any old Intrepid, either.
It's the Inaugural Intrepid.
It's a grand gesture, a toast to monumental Freddom,
so fantastically uber-douche it gives me shivers.

Not all first world problems are created equal, you know.

For example:
If I use a Kickstarter campaign to get the money to go on the Fredtastic Expedition,
am I automatically disqualified because I am not one of the chosen Douchtastic Freds for whom this ride was so carefully curated?

I prefer  teeny tiny little first world issues.
They suit my simple mind.
You know, things like which safety shoes to choose today. 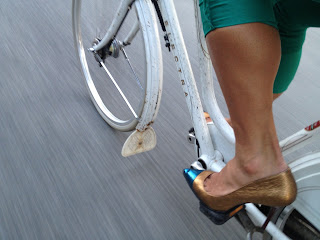 Yep.  I do  a lot of sole searching,
and this I know for sure:
Going for a ride may not solve all of the world's problems
all at once,
but it sure doesn't hurt any.