Trolling for comments and babbling on anon.

Did you hear?  Popular Science shut off its comment section because a few nasty old trolls were so intent on spreading their own special brand of hatred that they ruined it for everyone.  Imagine that. Of course Popular Science attracts the dregs of humanity, what online content director Suzanne LaBarre so eloquently terms "shrill, boorish specimens of the lower internet phyla."  It's the nature of science itself, isn't it? The function of science is to challenge the very ideas people hold as "truth," and that always evokes passion.  Plus  Popular Science is massive.  It's an institution.  All the big sites draw their fair share of trolls. 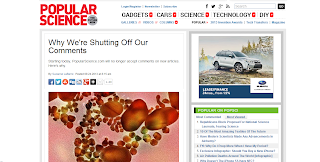 Trolls are the internet arm of the zombie apocalypse, and they're ubiquitous. 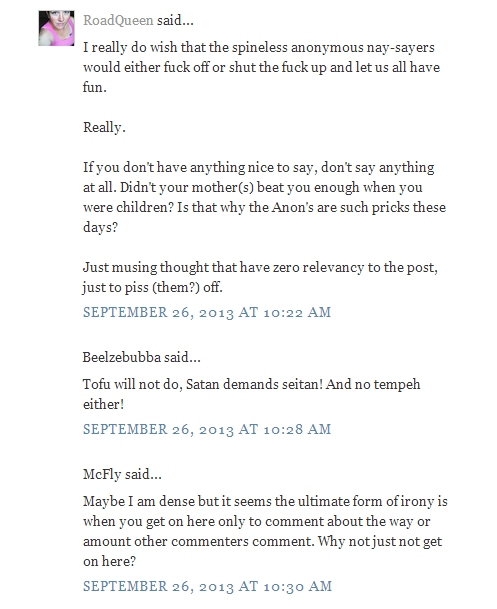 Nobody loves a troll.
There are an awful lot of them out there, too, spreading darkness and sowing animosity, waaaaaaay more than there are people willing to actually say that kind of thing to your face. I wasn't surprised that BikeSnob had trolls, cause he's a blogger who actually sort of makes a living from the avails of blogging and everything, and that means he's almost an institution, too.  I was surprised, however, to discover I've actually attracted my very own troll (s?)!!  While it's true they are technically trolling on Snob's blog, it's me 'they' hate. 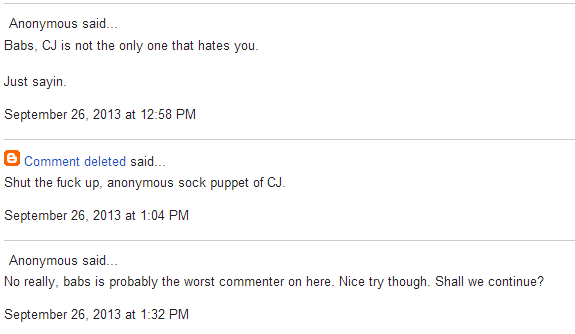 Would you look at that! They've awarded me the Lantern Rouge for worst commenter ever. My hero Svein took home the coveted red jersey this year, and he still  kicked ass, so I can rock that.  I like red, remember? 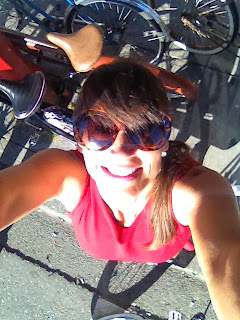 A younger me would have felt upset or intimidated upon reading this first comment: 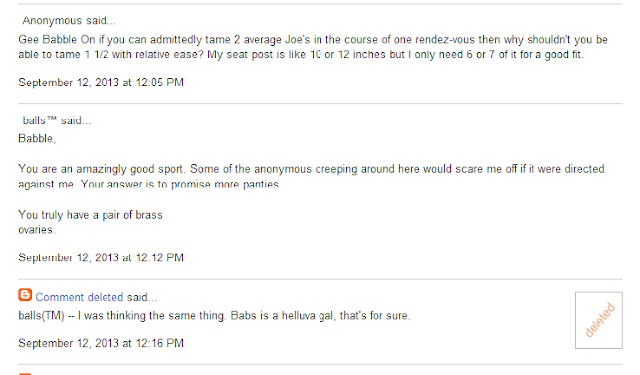 but my grade seven teacher, Mr Cej always said "Don't believe everything you read.  Consider the source," and as got older I grew to love him for that.  This is the same commenter who, when I mentioned the small boy's enthusiasm for his new road bike, warned me sternly and in no uncertain terms that if I allowed my son to pursue his dream of road racing, I would cause irreparable harm to my son, and to his ability to reproduce.  And he always speaks with the voice of absolute authority, of course, since he is always always right about everything.  I didn't have time to reply to his ridiculous assertions at the time, however, because I was about to head out the door to meet with my lovely friend Lido Crema, son of a professional cyclist, life-long  road racer and father of three.


Besides.  You shouldn't feed the trolls. 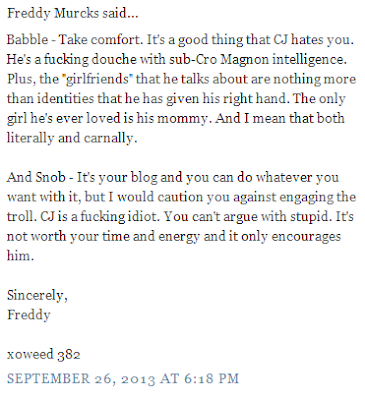 There's a light at the end of the tunnel, anyway, an end to the storm in sight.

I'm trying to be the change I want to see, to create a little corner of the planet where people have a healthy relationship with themselves, each other and Spaceship Earth as a whole. If I'm attracting my very own trolls, it means my message is touching nerves, waking people up, and that makes me happy.  The best words ever uttered are "You inspire me..."  but this is good, too. If the trolls are a-hating me, it can only mean one thing. 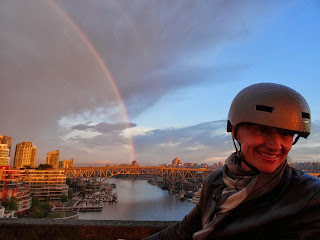 Obviously I've arrived!  Next thing you know, I'll be an institution, too.  I choose Pope, please.  When I grow up, I wanna be the Holey C.

Please and thank you.