There was a brief sucker-hole in the clouds this weekend, so we dragged the boys away from the video games, threw them on some bikes, and cajoled them up a bit of a hill to Queen Elizabeth Park. 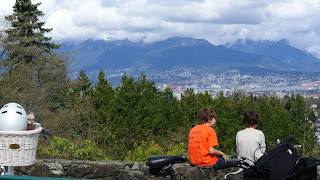 It's always a good idea to bring a friend along where ever you go in this life, because everything is better when you share it.  I remind the boy that his friends are God's way of apologising for his family. He nods with comprehension as I, too, reflect upon the nature of friendship, happy to have the man at hand... 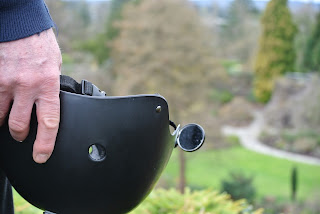 The definition of friendship varies from person to person, and sometimes it appears leave people out of the equation altogether.... 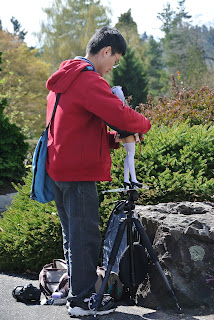 This young man has a very special connection with his Anime doll. 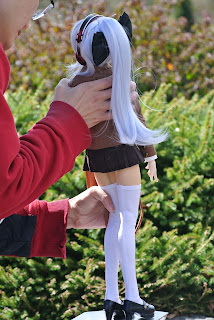 He spent hours playing with her hair, posing her and then taking her photograph, bless him.

However you define it, though, love, friendship and companionship were on a lot of minds this weekend... 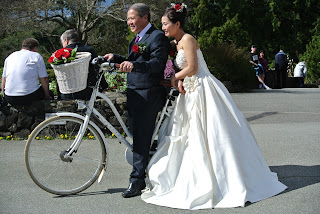 ... so much so that I began to wonder whether there might be a market for Bea bike as a wedding-photo prop. 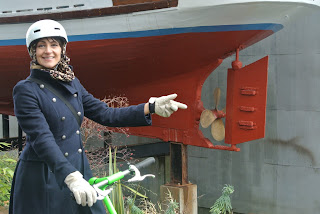 You know how I like to work with props. 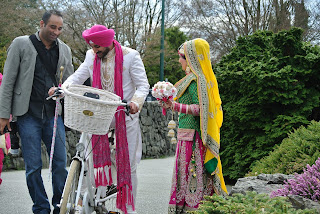 (He had to let go of his shaft to mount Bea bike, but at least he practices safe sword play and stores his weapon in a sheath. And later? Hopefully she won't have a headache, or he'll be foiled again!)

Isn't it funny that both grooms took the seat of the ladies bike for themselves?  I think it would have made a stronger photo in both instances if the men had offered the front position to the women and then stood behind their brides, but who am I to question? Maybe they're just getting in touch with their feminine side.

All I know is that if ever a bike was made for riding in a wedding dress, it's that bike.
Well, Bea bike but cleaner... 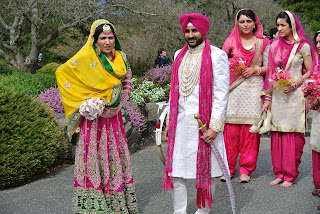 all the colours, the sparkles, the pageantry... 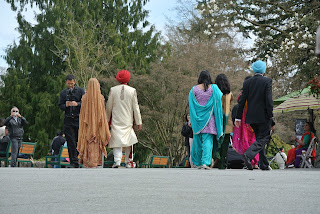 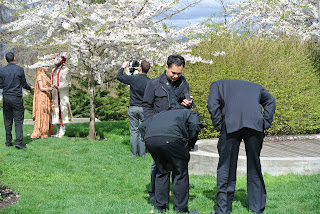 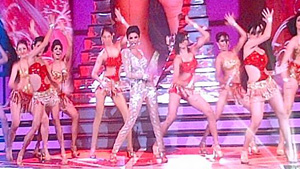 When premier Cristy Clark announced the ten million dollar tax-payer funded extravaganza, she said  "This is a tremendous economic opportunity for British Columbia to reach new markets — one that we will take advantage of," Even at the time, more than a few people were suspicious of the motives behind the government's bid to host the ceremony 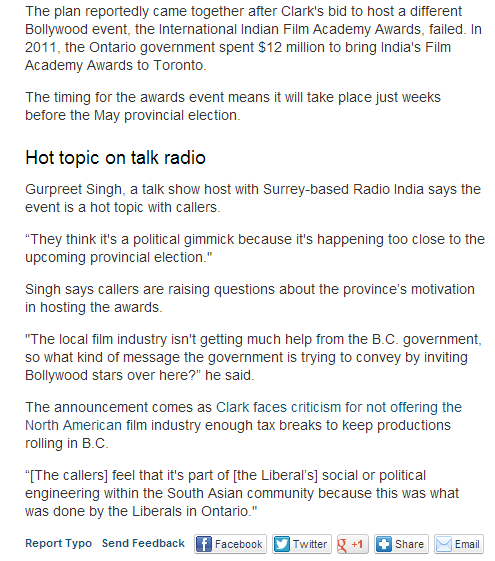 Where there's smoke there's fire, it's true, but buying votes with taxpayer's money is old news.  Hosting a Bollywood extravaganza when you'll do nothing to bolster the local film industry isn't necessarily political pandering.  Hypocrisy?  Never mind.  I expect nothing more -nor less - from government in this day and age.  Arcane is the notion that government serves the best interests of the populace, if ever that was the case.  Certainly the idea is laughable today.  Government serves its own best interests, and the interests of the rich and powerful members of society.
It's the Zeitgeist of our times.

That's why it's always good to have a friend nearby,
someone who's got your back... 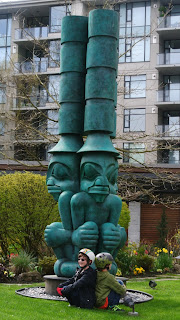