News Flash!! Spanish Banks exposed for all to sea.

Seriously.  It's been a tough week for humanity. If you were the sort of person who believed in a vindictive God, well, this might be the kind of week that caused you to throw your arms up to the sky to demand "WHY??  Why have you forsaken us?  Why have you left us high and dry?"

Er... and if that is you, please accept my sincere condolences.

Sooooooo? Did you feel it? Was it good for you? There was a coronal mass ejaculation  followed by a geomagnetic particle jizzstorm here on Earth. The harmful radiation is (mostly?) blocked from reaching humans by the protective shield provided by the atmosphere (probably less so now that we're burning off the ozone in great swathes) but even so, an event like this does disrupt certain frequencies here on ground level.  Everything is connected, even our blood and the tides.  Is it any wonder that mankind's moment of genius, the peaceful, prosperous seventeenth century, the age of the scientific revolution, of  Newton, Pascal, and Galileo coincided quite nicely with the Maunder minimum, a time of drastically reduced sunspots.
Coincidence?

So this week...
you already know man's inhumanity toward his fellow man was on display again, this time in Boston.  (Bless all those traumatised by that nasty little bit of work.) The whole world is a mess... food systems, energy systems, biosystems.. you know the song and dance. And to top it all off, bits and gold fell right through the floor of the stock exchange. Now everyone in this town is in a tizzy.

What are we supposed to do?
Breathe.
Sometimes it just helps to remember that every breath is a miracle. It's healing to breathe mindfully and well. When fear threatens to set in it's the best way to come back to the heart.

It's time to check another kind of chart
before we head to the beach to gear down for a few.

It's a new moon, and the tides are their lowest ebb.
It's a good time for a whole new beginning, don't you think?

Breathe in, fill the belly with light, breathe out, let go of anger and resentment at those nasty, parasitic banking practices. Someone please tell me how is it that banks are posting record profits, and yet at the same time the whole world seems to be teetering on the brink of financial ruin... hmm? Coincidence?

And while we're at it, how is it that so much of that profit seems to migrate offshore? 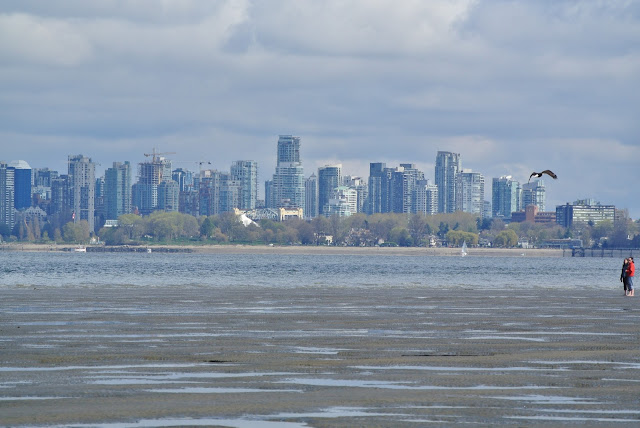 Ask what anyone is doing about it,
bring up all those shell funds and what happens?
Everyone clams up.

...sigh...
Sometimes it's just too easy to get carried away in current events.

Yep.  The Canadian banks have made enormous profits off the backs of private citizens, so much so that that personal debt is considered the banks' greatest liability. Much of the general public is highly leveraged and very susceptible to market fluctuations. Now what happens when "Joe Public," who bailed out the banks the last time around, is suddenly hit by a change in interest rates?  Do the boys on Bay Street, who have, after all, taken home handsome profits off the back of Joe public, extend a helping hand and offer him some time as a courtesy?

Banks sometimes have a twisted definition of a sound investment.

And yet the funny thing is that in a real sense, the banks don't have much money on hand. Oh don't be silly. It's called fractional banking, not Ponzi. Yes, they just manufacture profits for themselves out of thin air, at the expense of everyone else, but don't call it Ponzi. For some reason we allow it.  Does that make us criminally complicit in our own downfall?

The thought of it hurts my brain.

Not the voice on the wind, either. History always speaks to those who will listen, that's not spooky.
I meant the banks.  In the vernacular I am most familiar with, "They're creepy."

I'm an apocaloptimist, convinced there's got to be hope for us yet.
It's time for a magnetic pole reversal of the heart, mind you, a re-thinking of our priorities, hopes and aspirations. We don't have to start trading in sand dollars to get rid of the rot, but we do have to change. Yesterday-ish. 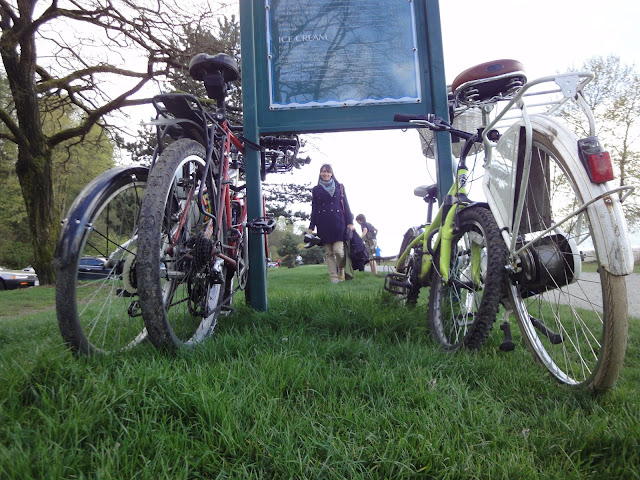 The best companies, the ones we should reward the most, are the ones building stronger communities, putting profits back into the place they were derived from, and ensuring everyone has a good standard of living. When it comes to banking, well, there's a long way go go, but don't despair. 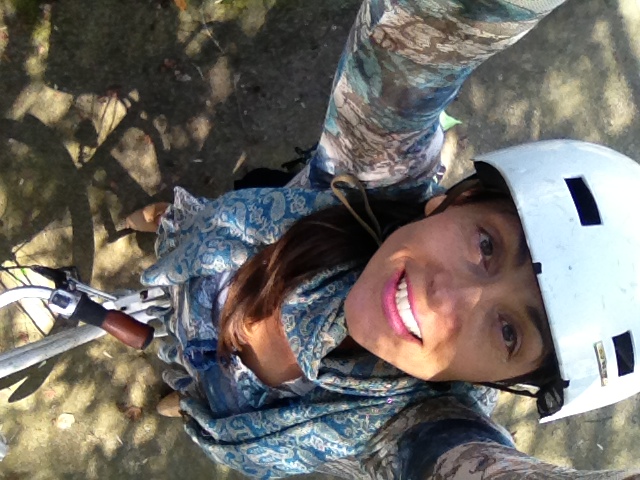 There are signs of life everywhere, and Hello! Would you look at that?  You're still breathing.
What a gift.  Notice the beauty all around you, enjoy nature when you can.

If you're lucky, you might even spot the Great Goprogopolus Turtle! 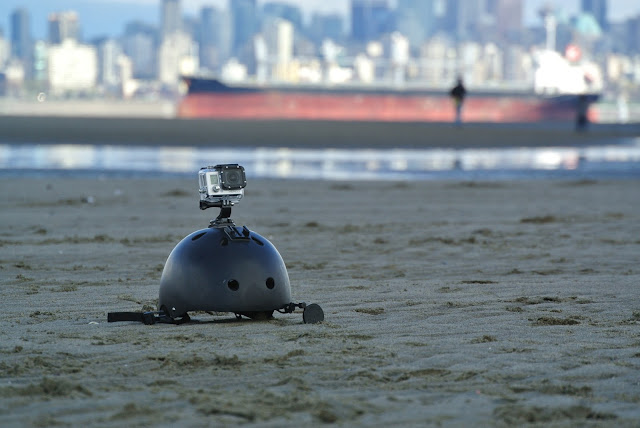 It's a fearsome wee critter, and a paradox of sorts.
It allows you to see tremendous detail even from far away, and yet it also makes everything appear far, far away.
The world is full of small miracles, isn't it?

It's a good idea to step back a bit and take a long view of things once in a while.

Money is good.  Money buys solutions.  I love money.  Everyone should have enough money. 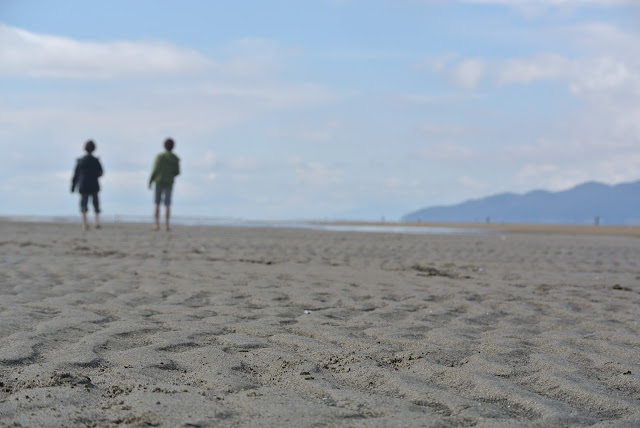 Once again, necessity will be the mother of invention.  Our financial system is in need of an overhaul:
as consumer confidence ebbs it's going to be hard to keep the banks afloat.
But why should we?  What about the people who own the banks?  Why don't they have any liability?
What's to be done?
Turn the tide... maybe it's because I'm not of sound mind... maybe I'm out of my depth here, but I remain convinced that there is a way out of this mess, a solution.
There is always a solution, even if it takes some dosh to come by it.
For now?
Remember, this too, shall pass.
Then seas the day!